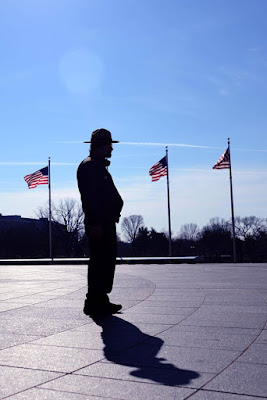 It's worth it.
Posted by Mannie Gentile at 11:41 AM No comments:

For the past two Mondays I've visitied Gettysburg...I live about fifty miles from the battlefield; this is something that I think I'll be doing regularly.

Happily, I no longer approach the place as a Park Ranger, but as the nine-year-old who traveled there with my father in 1962.  It's a lot more fun that way.

I stopped by the visitor center and found my good friend and old rangering buddy, John Hoptak, in the midst of swearing-in a new Junior Ranger. 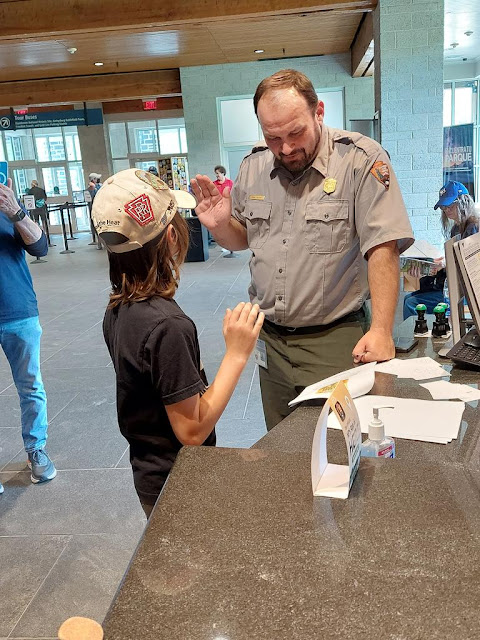 John and I had a swell visit, and I was gratified that it wasn't all "remember when" stuff, but rather, reports and reflections on fatherhood, family, and other threads of real life.

John is a great guy, a fine historian, and a peerless Ranger (now that I'm retired, that is).

Maybe you and I will bump into each other on the battlefield, stop me and say hello - that'd be nice.

Posted by Mannie Gentile at 2:09 PM No comments:

Saturday was graduation day at Hagerstown Community College, and out of over 400 graduates, nearly 250 opted to "walk" as they say. 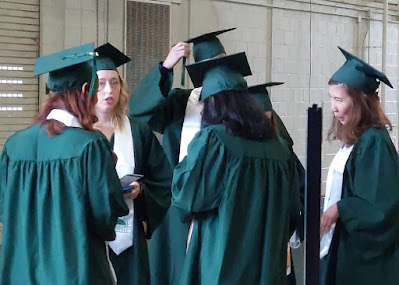 I volunteered to help out, and my job was to pass out gowns and mortarboards to the Johnny-cum-latelys (see what I did there?) who hadn't ordered ahead.

It was a wonderful event, and I must say that I got goosebumps when the faculty, in all of their differing and colorful, academic regalia, marched in. 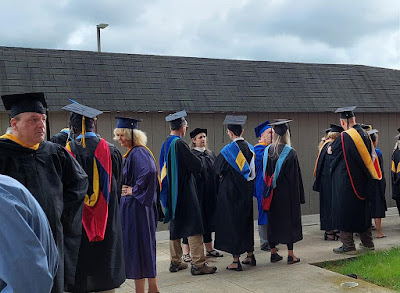 To the strains of Pomp and Circumstance (unfortunately, rendered on bagpipes) the grads made their procession.  It was very exciting.

The applause at the end nearly brought down the fiieldhouse.

Posted by Mannie Gentile at 1:59 PM No comments:

Last week I gave a tour of Antietam to a group of kids from HCC, a couple of them are classmates, so I enjoyed them seeing something else that I do. 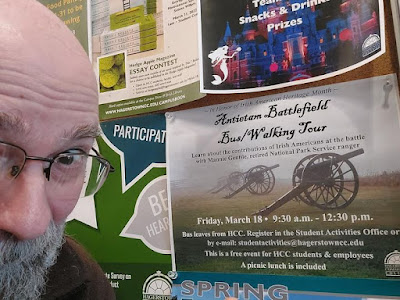 The weather was perfect and the kids were really engaged.  I was a little apprehensive as it has been ten years since I left the battlefield, but I must tell you, it all came back.  I loved it, and so did they... 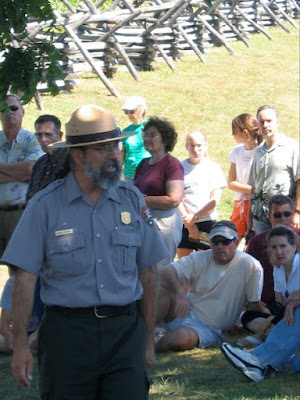 Posted by Mannie Gentile at 10:24 AM No comments:

School Days, some stuff I've been working on

I'm having a great semester at Hagerstown Community College.  I'm taking Drawing II and Sculpture I.

This is some of my work: 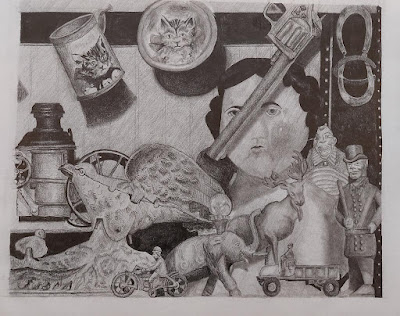 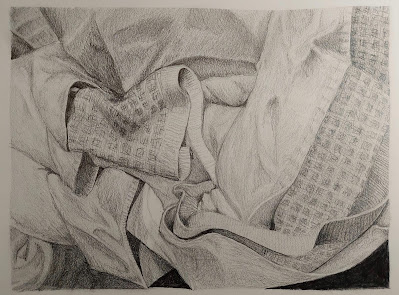 The Best of Intentions, pencil. 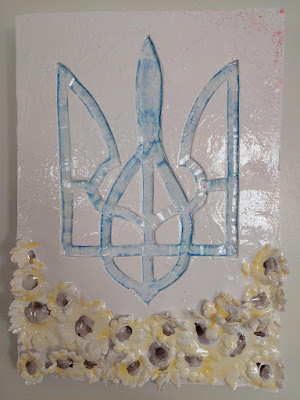 I continue to have the time of my life.
(retired ranger) Mannie

Posted by Mannie Gentile at 6:29 PM No comments:

A snowflake on a warming day. 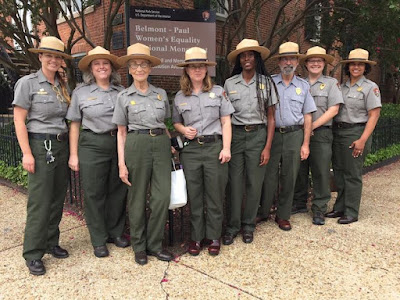 The perfect "work group" is a rare and precious thing...not just people who work well together, but friends who empathize and commiserate with each other, who encourage and console each other, who boost each other to excellence and savor each others successes.
When I worked at The Belmont-Paul Women's Equality National Monument, I was a part of that type of rare tribe. We were actually friends, rather than merely co-workers, and the sum of us was greater than the parts.
We were the ones who started the Park Service efforts at what was then, the newest of the National Monuments. We invented the idea out of whole cloth...together.
When I retired, I did so in the vacuum of quarantine - all of us were working from our homes and only meeting via zoom. My retirement send-off was done, the only way it could be, remotely on a computer screen. Sadly, there were no opportunities for hugs, handshakes, and private words with these wonderful people.
I planned on going back for a visit after things opened back up and it was safe to travel, but, by then, all of my friends had scattered to the winds of the Park Service, and "The House" is closed for a multi-year renovation.
And that perfect snowflake, just melted away.
We should all be so lucky, in our working lives, to have the opportunity to find such perfection, even if only for a moment.
Posted by Mannie Gentile at 2:12 PM No comments:

When I retired from the Park Service (coming up on two years ago) my plan was to take a year to totally goof-off, and then to find some sort of "old-guy retirement job."

I ended up in clover.  I have two student jobs at HCC one in the Student Activities office, and the other at the visitor desk (just like half my time in the NPS). 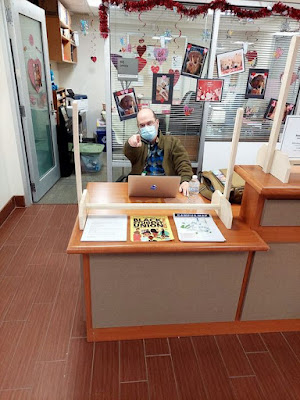 Both jobs are easy, fun, and at $12.50 per hour they pay twice as much as my federal pension (which tells you a lot about federal pensions since they did away with Civil Service).

The Student Center is a beautiful building and it is where both of my jobs are.  I'm having a blast.

Posted by Mannie Gentile at 9:52 AM No comments:

You never know where the road will lead you

In 1962 my father took my brother and I to Gettysburg.  Living in Michigan, and my parents being of very modest means, this was a major event, and one that I still marvel that my parents were able to pull off. financially.

The trip thrilled me, Gettysburg and the Civil War enthralled me, and I remain keenly interested in the American Civil War.

That trip led in a direct (though dotted) line to the career that I retired from, and the one that I found most worthy. My parents would have been so proud of me. 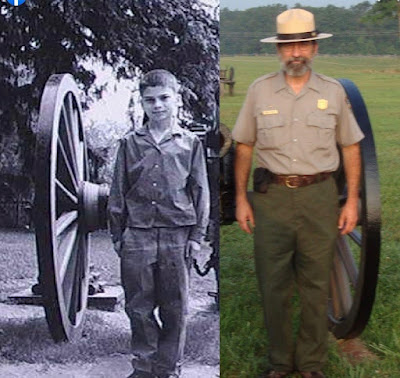 Take your boys and girls to historic places...

you never know were the road will lead them.

Posted by Mannie Gentile at 1:39 PM No comments: