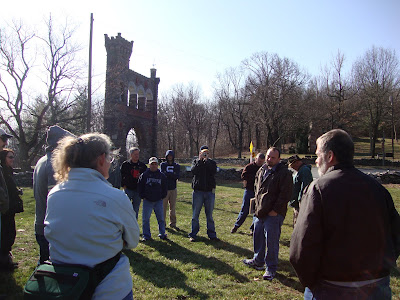 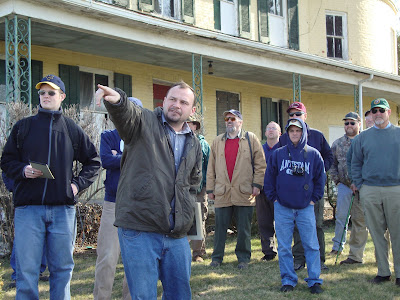 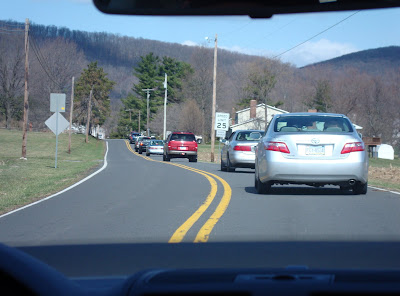 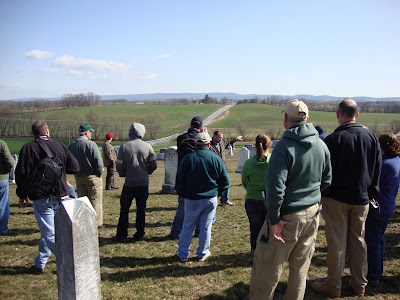 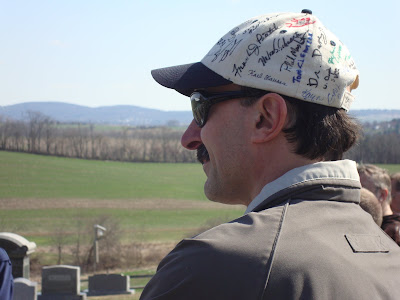 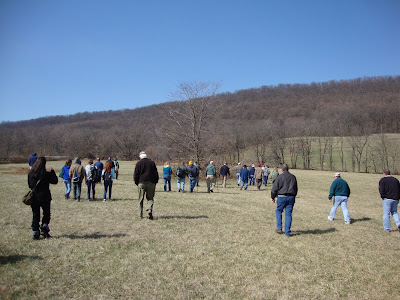 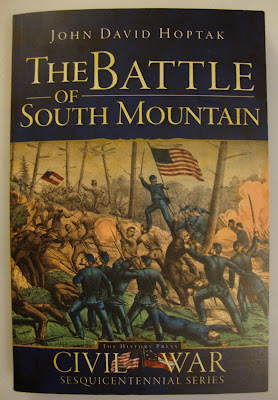 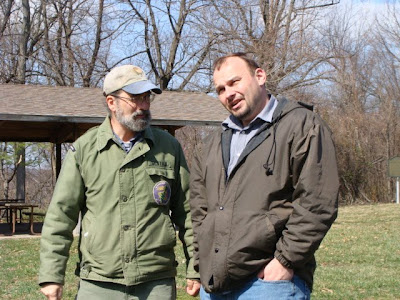 I'm proud to have John as a colleague and friend.
Happy Spring everybody!
Ranger Mannie
Posted by Mannie Gentile at 5:03 PM 5 comments:

Soundtrack of the Centennial: part one 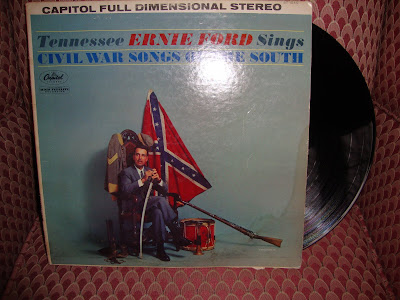 Our "pea-pickin' cousin" provided much of the background music of my childhood. 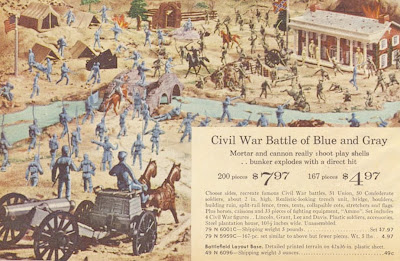 I was ten, and even though every nickel counted in my family, my parents made an enormous investment in my future.
Thanks to Frank and Helen for the greatest possible career, had they only lived to see it.
Mannie
Posted by Mannie Gentile at 4:23 PM 3 comments: 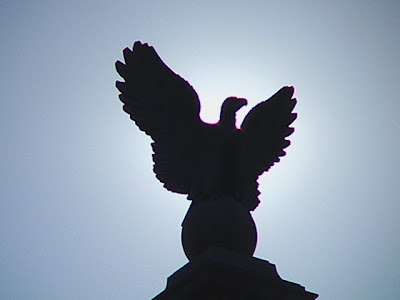 An era ends, with the passing of America's sole remaining veteran of the Great War
Frank Buckles, A.E.F. 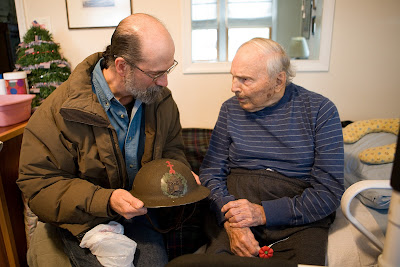 
I'm so pleased to have made his acquaintance.
Mannie
Posted by Mannie Gentile at 10:36 PM 2 comments: