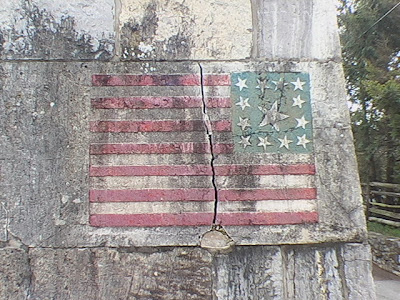 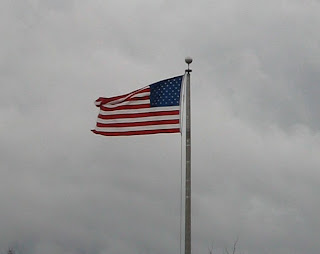 So what is the deal with the flag (assuming there is one)? I am a geocacher who visited this site (among others) on 4/21 and your blog entry was at the top of my Google search results when I tried to find out more about it. Does it have any known significance?