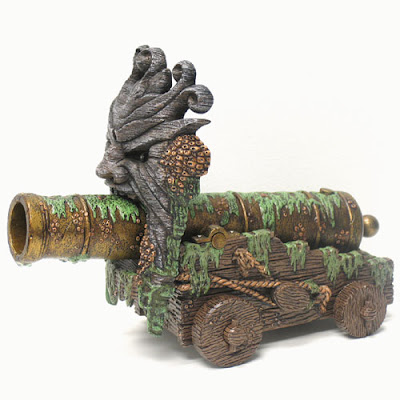 Park Historian and general big wheel in the Civil War scene, Ted Alexander, is bringing the Chambersburg seminar to Antietam in observance of the 145th anniversary of the battle.

I am pleased to be included in the proceedings.

Although I'll be in the company of some of the most recognized names in the field of Civil War history I can't get get too big a head. Here's how it went down.

The phone rang at the visitor's center and I answered. It was Ted asking if I'd be willing to participate in the seminar and provide a themed hike.

I replied I'd be happy to, in fact, I'd been preparing a program specifically for the seminar, Ted seemed excited:

"Well, now that Paul is retired..." Paul is Paul Chiles the legendary ranger who was the go-to guy regarding CW artillery

...I'd like to stake out artillery at Antietam as my niche. I've got a pretty good grasp on the subject and have given many presentations over the years, so now that Paul is retir..."

I didn't get a chance to finish the sentence

"Paul's doing artillery. So what else can you do?"


Following in the footsteps of a legend is a sure way to shed your hubris in a hurry.

LOL, Mannie. Just when you think your bubble is about to rise, it gets burst :)

Hhmm... happens to me all the time!