Sneaking up on Battle Anniversary 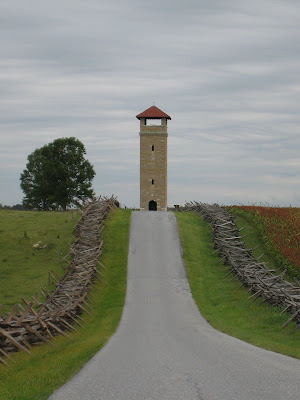 I took some time when I arrived at work to drive the park road and discover what it had to offer me on this beautiful, cool, overcast morning. 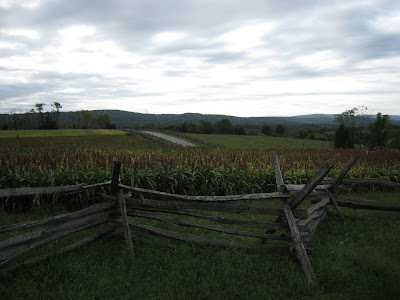 Here we are on the eve of another battle anniversary. Seven years after the calamity of September 11, 2001 we are reminded of that earlier date in September of 1862.
Today we began our observance of Battle Anniversary. 146 years ago this week two great armies, bent on the destruction of each other, met in the peaceful Antietam Creek Valley. 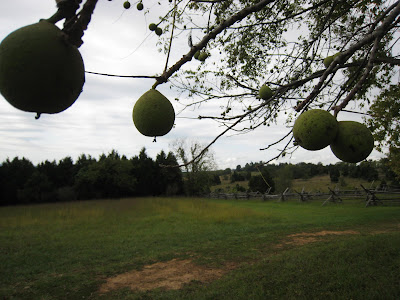 After a 13 hour bloodbath a victorious Union Army of the Potomac left this country with two important legacies. The most important of the two is also the simplest, that is freedom for all Americans.
The second legacy lies in the fact that with 23,110 American casualties, September 17, 1862 remains America's bloodiest day. 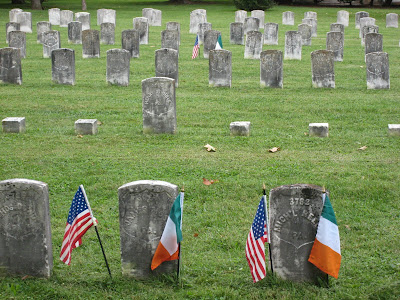 Our National Park at Antietam is a daily reminder of the service and sacrifice that are sometimes the price of freedom.

Nine eleven, is a remarkably evocative time to be at this battlefield, but then, most days are. It takes some imagination to look at these peaceful rolling hills and appreciate the magnitude of what occurred here, the lives that were ended or forever changed , and the gift of emancipation that sprang from here. 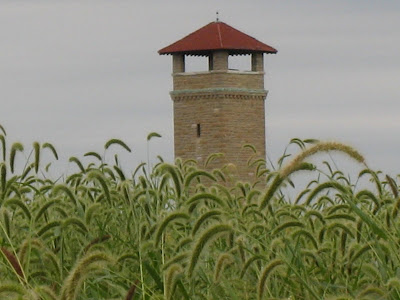 I hope to see you at the park, if not at this battle anniversary, perhaps one in the future; a future characterized by continued freedom as well as enduring peace.
Best wishes,
Ranger Mannie
Posted by Mannie Gentile at 11:21 PM

7 years ago this week will forever be etched in the memory here. My sister lives a block from the WTC site, and it took me 2 days to get her out of NYC and back home in NJ.

Once I got her home, I found myself wanting to get the heck out of here. Got into the car and drove to Sharpsburg, as I knew I had some friends who were at a reenactment camp during the Sharpsburg festival.

I wanted to hear what other folks were saying after witnessing those brutal sights on TV, and am glad I did as it helped me deal with the anger I found in myself.

It's a trip I will not forget. After the chaos I saw in NYC those two days, just wandering around down there eased my mind, and got me focused on what to do here when I got back to the NYC area.

Hope all is well.