Feeling very much like Chinua Achebe is following me around today.

First, I woke up with a sore throat

Later, I bobbled my camera which hit... 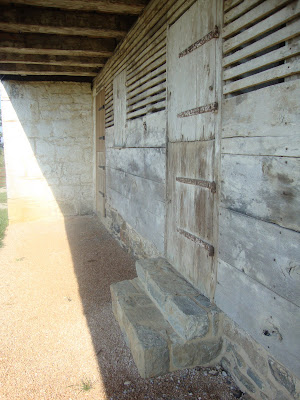 My second small camera in as many years has met its end.

Finally, on the way home my truck conked out right in the middle of the rush-hour crossroads that is Boonsboro.  Fortunately I was able to coast to the sole remaining parking spot on the curb.  Towed to garage with verdict due tomorrow


What would Okonkwo say?

Oh...here's the final photo taken by my camera. 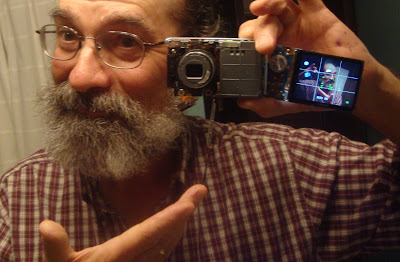 That old ranger is out of warranty, just like the truck....