Sadly, because of Civil War blogger Kevin Levin's nosing around, I can no longer keep concealed a two-part family secret.

I was once a member of a country and western band known variously as "Nathan and the Forrest Fires", Beau Koop and his Dixie Debutantes, Willie and the Peagrams, and finally. Lost Cause Comanches.

With my estranged twin brother, Moe, we fronted this (usually) five-man and one girl singer ensemble on and off from 1974 to 1988.

Eschewing covers we performed and recorded only original songs, including some you may remember:

Touring with Moe and Ramona (the girl singer) was always difficult. What many mistook as poor musicianship was actually the pain of a dysfunctional family relationship, as well as a botched attempt at group marriage made manifest in our performing.

Needless to say, it did not end well.   I got off the tour bus in Tulsa, never to look back, or even to acknowledge what my therapists have come to refer to as my "super angry time".

And now the second part of this secret saga:

Of an estranged pair of twins, I am the good looking one. 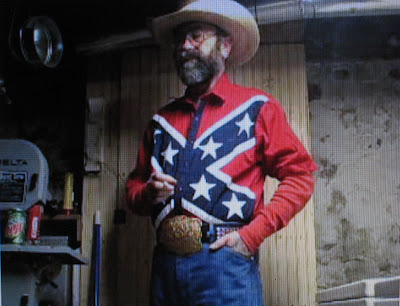 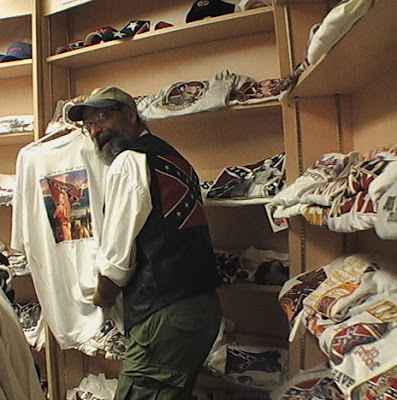 Now let us let the past be the past and move on to happier places.
Mannie

Mannie, -- I don't normally say this, but I want to drink beer with you.