This is the first of several installments of what I saw at Manassass National Battlefield this week.
Uniforms 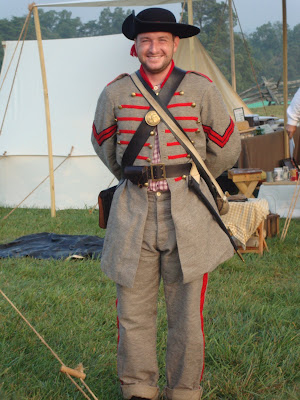 I've just returned from two and a half days of Rangering at Manassas for their sesquicentennial observance.

"Hot" was the most often heard word.  103 actual degrees and a heat index of 112-115!  It was really sapping to work in such heat for such an extended period of time.

Despite the exhaustion, I'm very happy to have been able to participate in this personal and professional milestone.

I was expecting to have the opportunity to photograph a wide variety of uniforms at this observance of that very early battle.  I wasn't disappointed.  What a range of color and cut among those earliest volunteer regiments.


There were Zouaves a'plenty 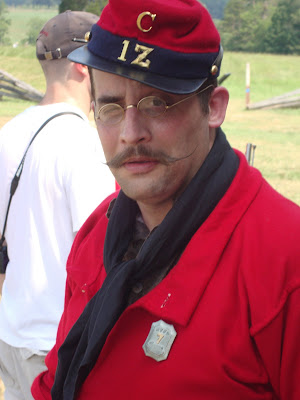 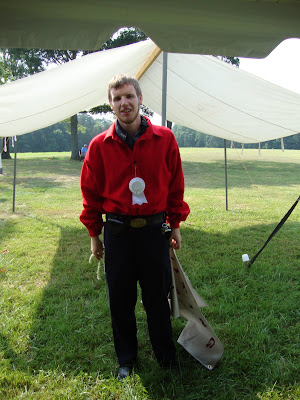 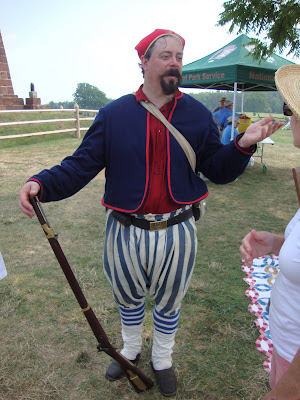 Here and there appeared a dandy. 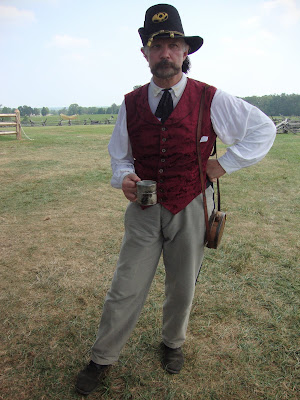 Workaday rebels in a variety of homemade finery... 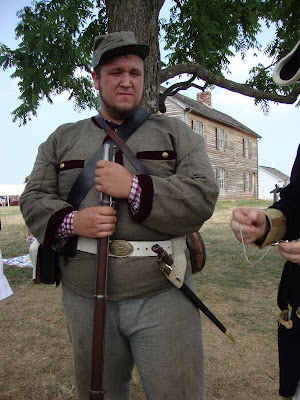 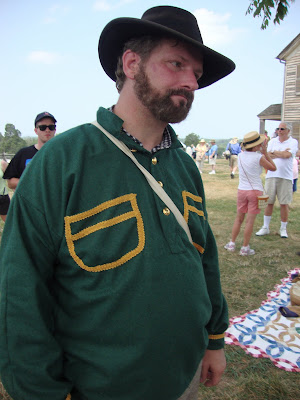 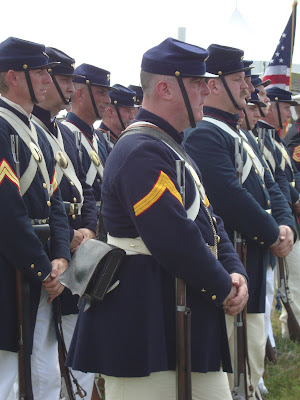 and, here and there, a Confederate harkening back, through his uniform, to earlier American ideals. 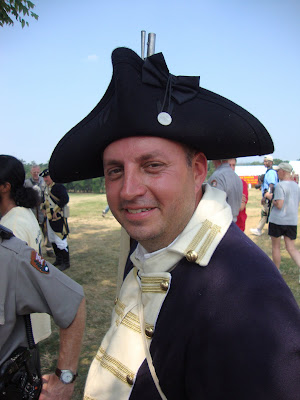 It was quite a show, and the effort on the part of these living history folks to portray the troops of '61 was much appreciated by all.
More soon after a much needed good night's sleep.
Ranger Mannie
Posted by Mannie Gentile at 10:24 PM